The World Anti-Doping-Code (WADC) is valid globally. In 2003, NADA Germany became a signatory to the Code and became responsible for its implementation in Germany. The requirements of the WADC are realised in the National Anti-Doping Code (NADC). Over the years, the Code has been revised several times. In 2015 the new NADC came into force. We inform about the changes and improvements of the new Code on the following pages. 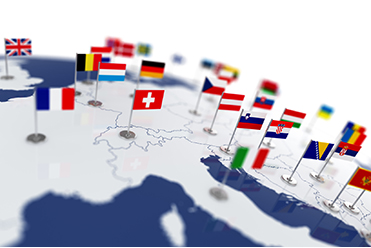 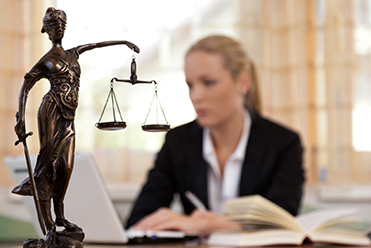 For more information on the National Anti-Doping Code (NADC), the most important and sport-specific set of rules in German sport, click here.